need to GET IN TOUCH?

I can't wait to hear from you!

I'm so excited you want to connect with me!

Please read the FAQ questions below before submitting your comment/question. We read almost every message and do our best to respond within 48 business hours.

Please keep your email concise and to the point (less than three paragraphs.) Need help with cannabis? Check out the blog, get my book Vitamin Weed, or book a consultation.

Just want to send some love or a testimonial? Thank you!!!!

If this is a media interview request, please fill out the form above, and then schedule your interview with Dr. Ross here:  https://infusedhealth.as.me/media-request

do you take guests posts? i want to write for you!

Due to the tremendous amount of inquiries we get for guest posts from CBD and vape companies and the amount of work required to edit them to our scientific standards as well as create graphics, we request that all guest post inquiries visit our Write For Us page to see our guidelines.

I’D LOVE TO INTERVIEW Dr. Ross FOR MY BLOG, SUMMIT, PODCAST, OR OTHER PROJECT. IS SHE AVAILABLE?

I’m so glad you’re interested in getting me in front of your audience! I do not do interviews that require me to type out responses in which I’m practically writing your article for you.

I do, however, love audio/video interviews. If you have a podcast with at least 5,000 monthly plays/downloads, are in the field of health, wellness, or cannabis, and ideally have a primary audience of women with fibromyalgia or chronic pain, we’re likely a great match! Feel free to fill out the contact form with more info so we can chat.

If you’d like me to be a speaker or expert panelist for your virtual summit, please present me with 1 – 3 clear topic ideas and a budget through my contact form. I’m not available for unpaid pre-recorded presentations. I am, however, happy to do an interview (live or pre-recorded) if your summit is a good fit. I am not interested in summits where I have to promote your event as an affiliate for compensation. Here is a link to my speaker media kit.

I THINK MY PRODUCT OR SERVICE WOULD BE A GREAT FIT FOR Dr. Ross’S AUDIENCE. IS SHE CURRENTLY DOING AFFILIATE PARTNERSHIPS?

Dr. Ross is not currently doing any affiliate partnerships outside of her existing network.

If you’d like to hire Dr. Ross as an influencer for your brand, use the contact form. She does not do product trade for posts. Please be advised minimum budget is $1000.

I want to be a cannabis coach like Dr. Ross. Can she teach me?

Dr. Ross has a certification program in Cannabis & Motherhood for clinicians, health coaches and other wellness or cannabis professionals looking for additional training on the subject.

She does not teach general CBD or cannabis coaching 1:1 anymore. To enroll in an accredited cannabis health coaching program she teaches at, visit The Holistic Cannabis Academy.

I’VE SENT MORE THAN ONE EMAIL BUT HAVEN’T HEARD BACK. WHY HASN’T ANYONE RESPONDED?

Thanks so much for your email! We receive almost 75 emails per week. To keep things simple, we only read and (sometimes) respond to emails that address Dr. Ross by name and are less than 3 small paragraphs. If your email falls within those parameters but you still haven’t heard back after following up, message us on Instagram @drmicheleross. We’re here to support your growth, and sometimes email is not the best platform for us to do that! 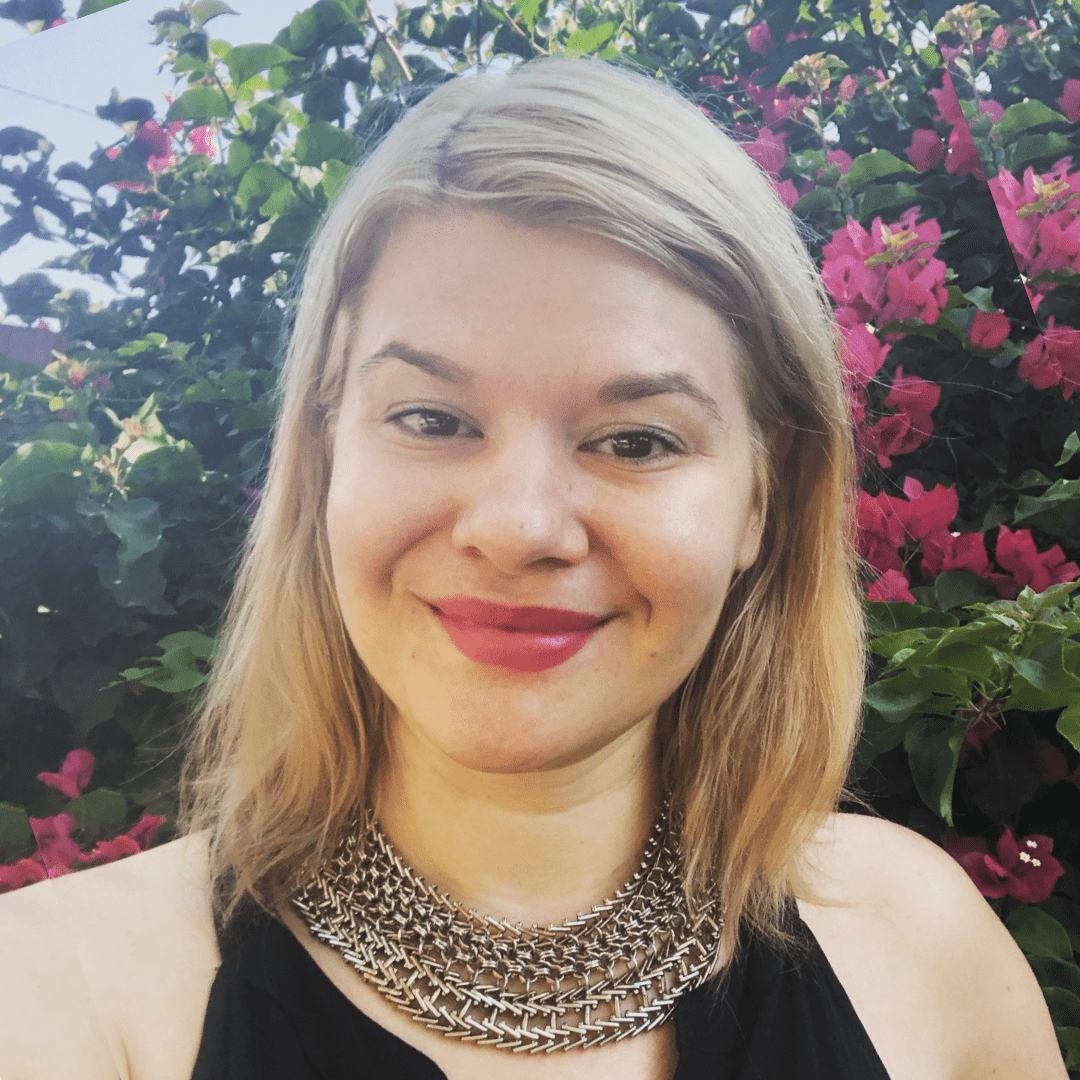 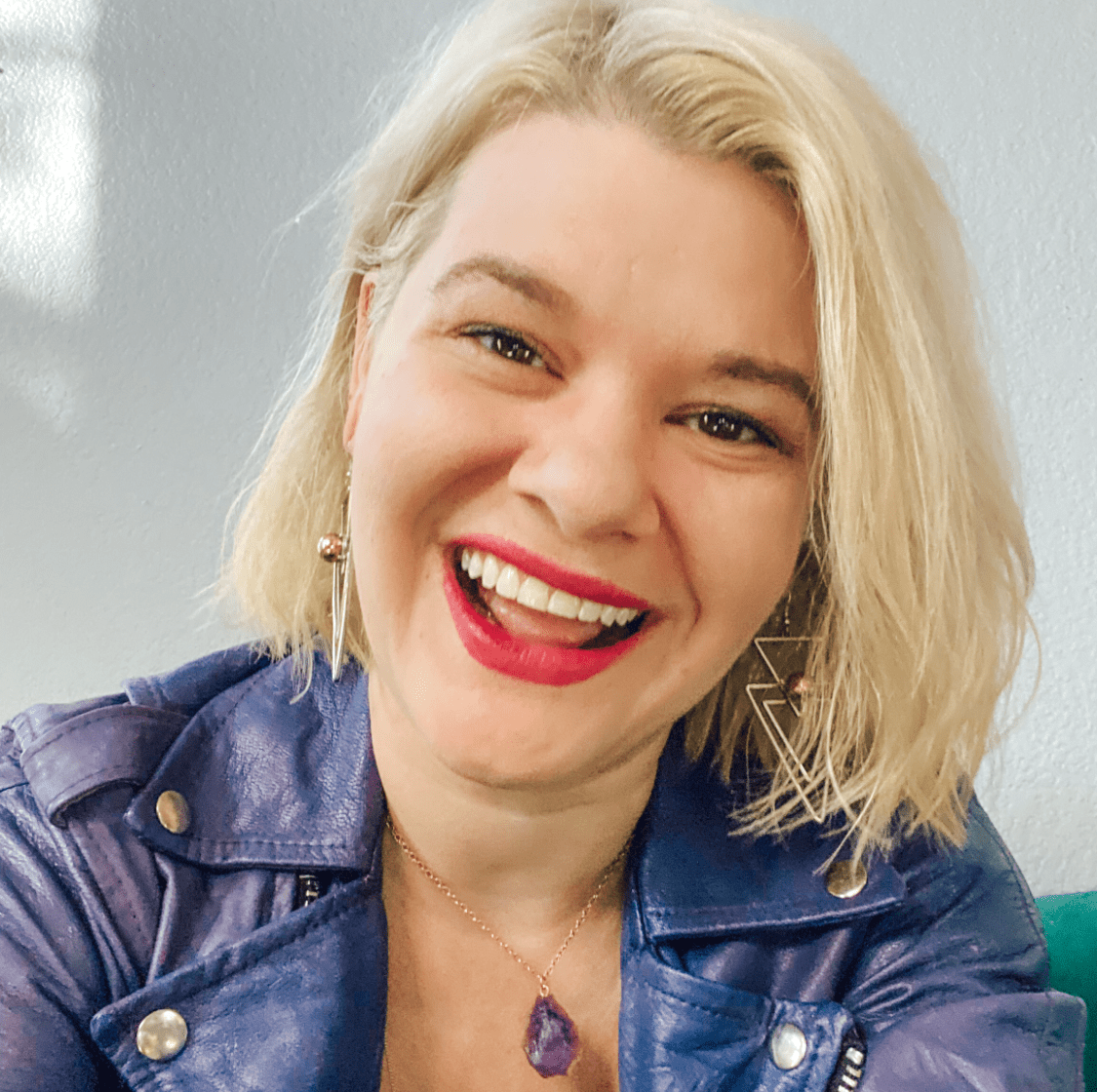 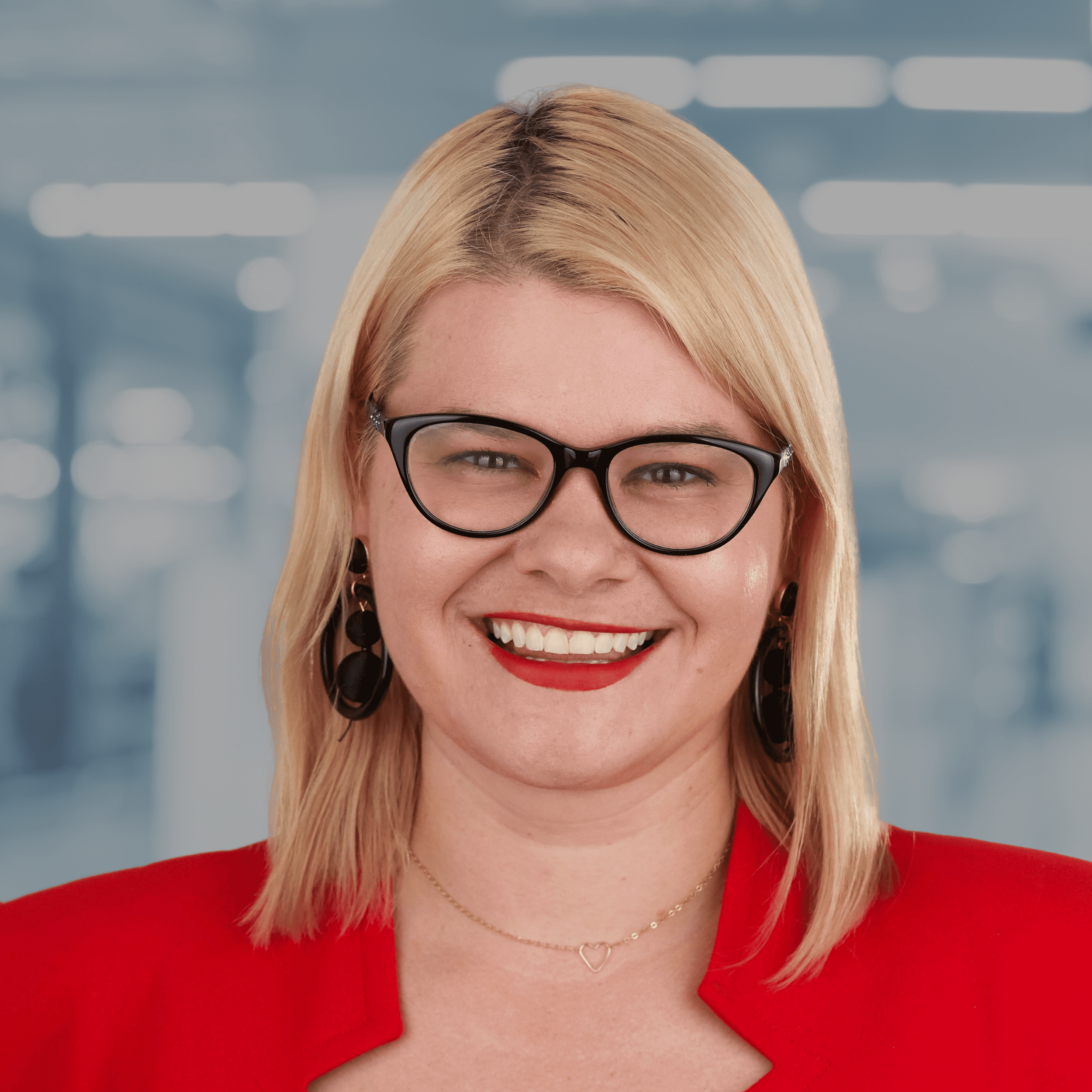 Dr. Michele Ross is a neuroscientist with fibromyalgia who helps women heal chronic pain naturally. She is the founder of AURA Therapeutics, the first kratom brand for women, and the CEO of Infused Partners. Dr. Ross has authored 5 books including Kratom is Medicine and Vitamin Weed, created numerous online courses including the first certification on Cannabis & Motherhood, and educated thousands of patients, clinicians, and cannabis industry professionals around the world.

Fun fact: she was the first scientist in the world to star on a reality tv show, the hit CBS show Big Brother 11.

Dr. Michele Ross is a neuroscientist with fibromyalgia who helps women heal chronic pain with cannabis, mushrooms, and other botanicals. She has authored 5 books including Kratom is Medicine, Vitamin Weed and CBD Oil For Health. As the creator of numerous online courses including the first certification on Cannabis & Motherhood, she has educated thousands of patients, clinicians, and cannabis industry professionals around the world on plant medicine.

Dr. Michele Ross is the founder of AURA Therapeutics, the first kratom brand for women, and the CEO of Infused Partners. She has served on the medical advisory boards of many companies in the cannabis and wellness space and holds a PhD in Neuroscience as well as an Executive MBA.

Dr. Ross is known for breaking boundaries as the first scientist to star on a reality television series in the world, finishing 4th place on the hit CBS series Big Brother 11. She has been featured on the Today Show, The Doctors, Vice, and many other media outlets, and now lives in Las Vegas.