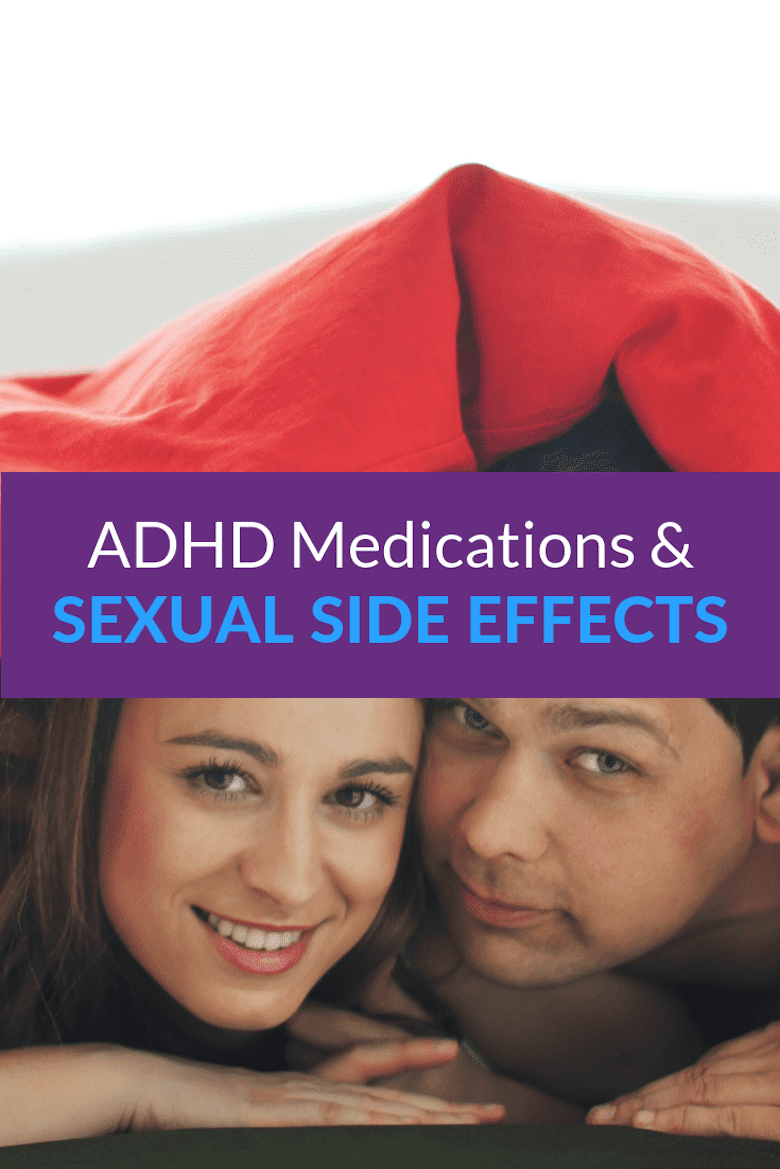 Many different classes of drugs have been utilized in the treatment of attention-deficit/hyperactivity disorder (ADHD), also called attention deficit disorder. Here we will describe the side effects of a selected list of ADHD therapeutics by their generic names.

Amphetamine-derived stimulants work by increasing the synaptic concentrations of dopamine and norepinephrine. These drugs were historically used to treat obesity, and common side effects include loss of appetite, increased wakefulness, sleep disturbances and low risk of suicidal thoughts and psychotic symptoms.

Drugs used to treat ADHD include: methylphenidate (Ritalin, Concerta) and amphetamine (Adderall). Methylphenidate may also cause the worsening of tics and increased risk of seizures. Amphetamine may also cause growth delay in children and an increase in heart rate and blood pressure. Sudden withdrawal of amphetamine can cause symptoms such as depression and severe fatigue, especially after regular usage over an extended period of time.

While the mechanism of action of this class of drugs is unknown, these molecule have been observed to increase the synaptic concentrations of serotonin and norepinephrine. Common side effects of these drugs include daytime drowsiness, dizziness, blurred vision, dry mouth, urinary disturbances, constipation and sexual problems. The drugs used for ADHD include desipramine and nortriptyline.

These molecules are very similar to the secondary tricyclic antidepressants in their activities and side effects, however the side effects tend to be more pronounced and also include potential cardiotoxicity and increased frequency of seizures. The drugs used for ADHD include: amitriptyline, imipramine, and clomipramine.

Monoamine oxidase (MAO) inhibitors increase synaptic concentrations of dopamine, norepinephrine and serotonin by slowing their breakdown. These inhibitors can be used as an antidepressant, and their side effects include irregular heartbeat, increased heart rate, sexual disturbances, increased difficulty falling and staying asleep, daytime insomnia, tremors in the arms and hands, headache, confusion, anxiety, agitation, dry mouth, constipation, gastrointestinal disturbances, edema, weight gain, weakness, dizziness and dizziness upon standing that can lead to fainting.

Drugs used to treat ADHD include clonidine and guanfacine. Most side effects of clonidine are mild and tend to diminish with continued usage. Combination therapy of clonidine and methylphenidate can negatively affect cardiac condition and increase patient risk for arrhythmia. Withdraw symptoms of this drug include nervousness, agitation, restlessness, anxiety, insomnia, tremor, headache, sweating, increased salavation, increased blood pressure and irregular or increased heart rate. Guanfacine has side effects similar to clonidine, but has milder withdrawal symptoms that rarely include hypertension.

Atomoxetine prolongs the action of norepinephrine in the brain. Its side effects include modest increases in diastolic blood-pressure and heart rate, drowsiness, dry mouth, skin rash, dizziness, nausea, weight loss, and anorexia.

Modafinil is a wake-promoting used to treat narcolepsy, but has many off-label uses including ADHD treatment. The most common side effects include insomnia, abdominal pain, anorexia, cough, fever and stuffy nose.