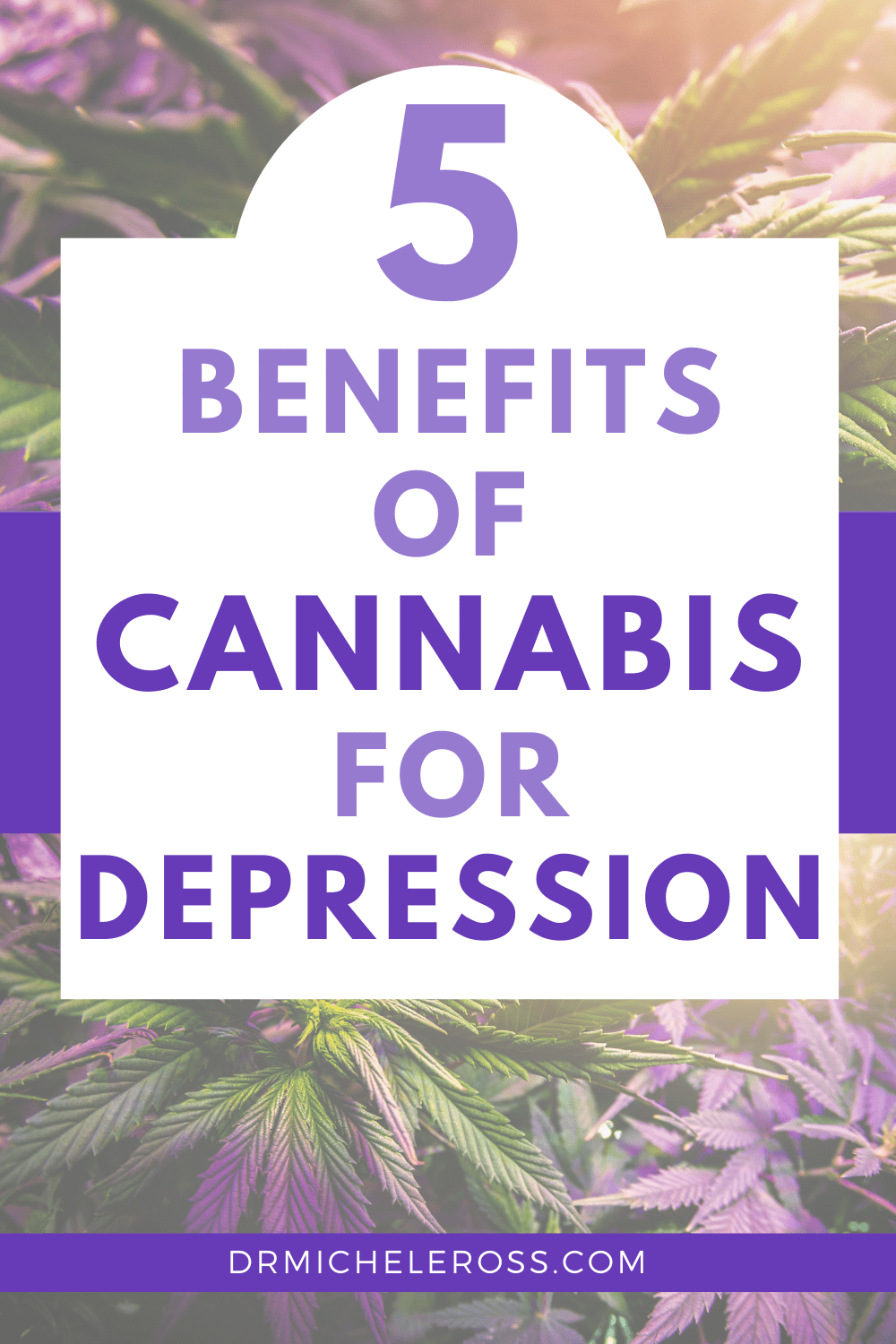 According to the National Institute of Mental Health (NIMH), about 17.3 million adult US citizens experience at least one major episode of depression each year. This number is most prevalent among adult females and youths aged between 18-25.

Depression is a health concern that affects an individual directly while also impacting the subject’s close relations indirectly. That is why you should find a solution to help you cope with the stresses of life before it gets out of hand.

Aside from some traditional medications, medicinal cannabis is another alternative that shows a lot of promise in supporting you cope with the symptoms associated with this condition.

When struggling with depression, people often lose interest in things—including activities they previously enjoyed. And while it affects millions of Americans, only about 35% of the total population affected seek medical assistance.

Although proper treatment promises relief from depression, many people ignore it, sometimes because they trivialize the seriousness of the illness. And in effect, the depression worsens, leading to severe and more detrimental outcomes.

Health experts have identified several depression causative agents. Some of these triggers include:

All the above conditions are known to accelerate the risk of depression. On the other hand, cognitive risk factors can include low self-esteem and negative thoughts which often lead to the development of clinical depression.  Likewise, an inappropriate amount of the body’s neurotransmitters is also a common biological cause for depression.

Considerable research, including studies conducted by the University of Buffalo’s Research Institute on Addiction have provided considerable insights about the connection between marijuana and depression.

Mostly, these experiments center on the endocannabinoids, chemicals released by the brain, which play a significant role in cognition, emotions, behavior, and motor control. Some of these chemicals also have a chemical composition similar to that contained in cannabis.

Use of medical cannabis can, therefore, play a significant role in restoring normal endocannabinoid function, hence alleviating the symptoms of depression.

So, how does cannabis help with depression?

Low serotonin levels in your body system influence your moods in a way that could lead to depression. And although cannabis does not boost the production of the serotonin, it affects the chemical receptors. This way, the serotonin receptors in the brain react optimally to the serotonin already produced in your system. CBD also instigates anti-depressant effects on subjects.

2. CBD for panic and anxiety

Most patients battling anxiety have a higher risk of falling into depression. Some even have to deal with the challenge of co-occurring mental health disorders. But by treating the anxiety, you can mitigate the depression. For this, CBD is useful and has shown notable promise in its ability to decrease anxiety levels shortly after consumption. 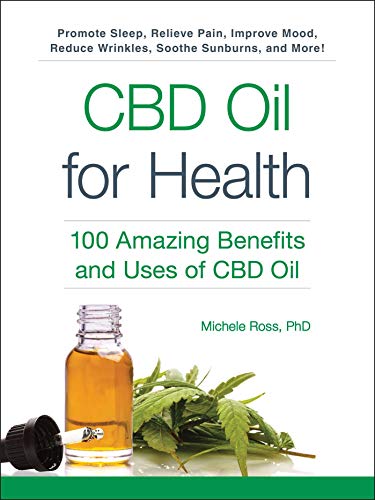 Chronic pain is one of the significant causes of depression, as it is a constant stress state. Yet, by alleviating the pain, you considerably lower the stress, and in effect, treat the cause of depression. Flower buds rich in THC can help reduce these pain levels. And with most symptoms, such as anxiety and fatigue, being linked to depression, cannabis is considered a potent treatment for depression.

Side Effects of Traditional Medicine

According to Harvard Health Publishing, medications could result in depression. And with the traditional medicine for depression packing a myriad of adverse side effects, there may be a need to find a natural treatment for the mental health disorder. And medical cannabis has certain properties that make it a potential alternative medication that checks many right boxes.

It’s important to note that marijuana, on its own, is not a treatment for depression. Often, heavy consumption of marijuana undermines the overall goal of alleviating depression and could aggravate episodes of depression. Please seek the help of a certified marijuana-friendly physician to get a proper diagnosis plus a correct prescription to help you with your particular condition. 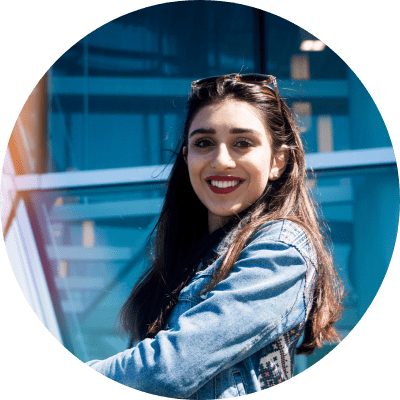 Sara Anderson is the head content writer for MMJ Doctor, a medical clinic that provides treatment for people who have mental or physical health disorders. She has 5+ year’s experience as a content writer in this field.