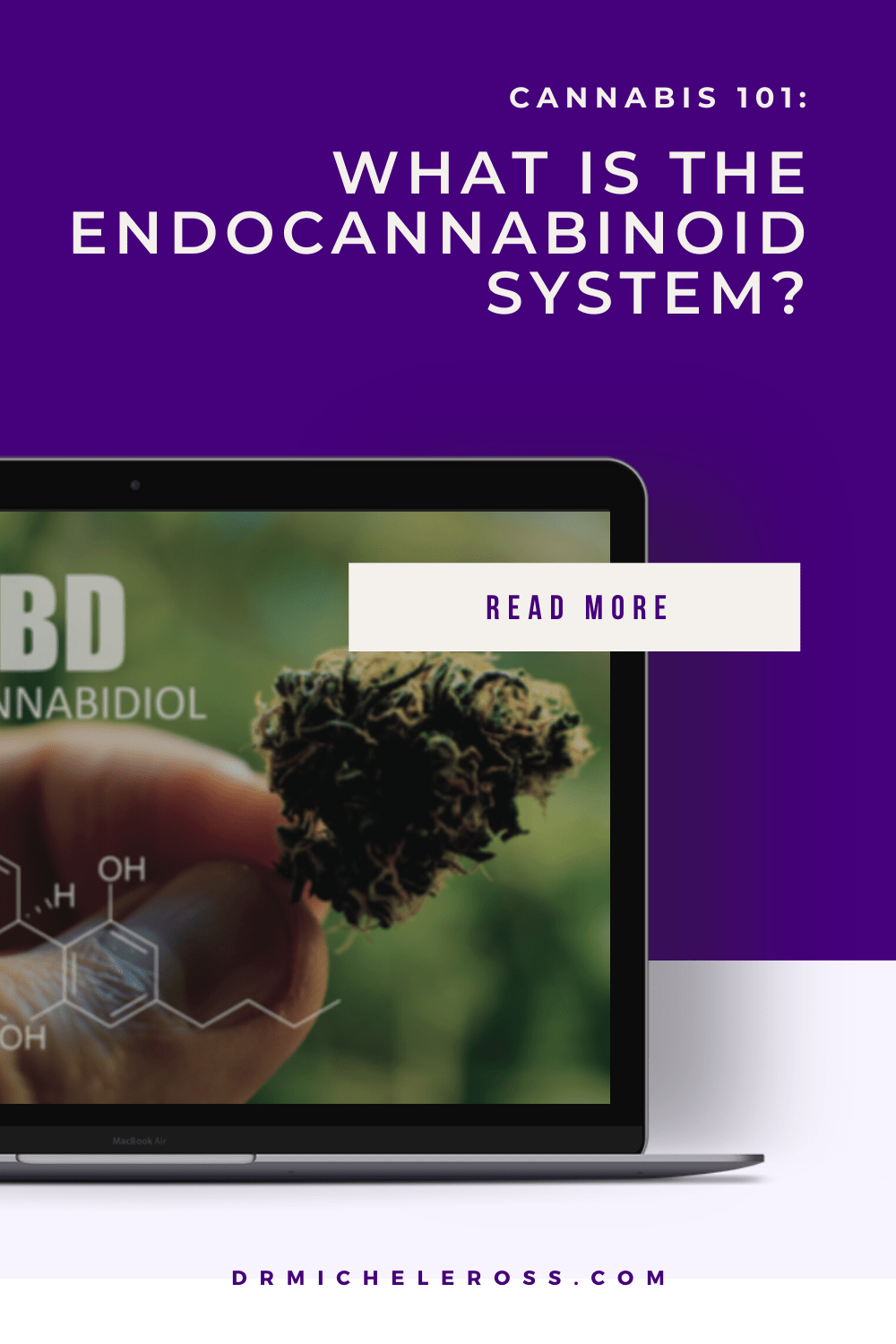 The endocannabinoid system (ECS) is the largest neurotransmitter system in your body. Cannabinoid receptors for endocannabinoids are present on almost every cell, regulating your brain, immune system, skin, and every other organ in your body. The ECS helps your body deal with physical and emotional stress. Your energy, resilience to life’s obstacles, happiness, and health are all dependent on a functioning ECS.

Receptors are like locks, and neurotransmitters or hormones are the key that unlocks a chain reaction inside a cell, leading to physiological processes. The main receptors for endocannabinoids are CB1, which are found mostly in the nervous system, reproductive system, liver, connective tissues, and glands, and CB2, which are mainly found in the immune system and brain.1 Some tissues, like the brain and eye, contain both receptors, but CB2 is found at a lower density than CB1 in these tissues.

Cannabinoid receptors are a bit strange

Receptors for neurotransmitters such as dopamine, serotonin, glutamate, and gamma-aminobutyric acid (GABA) are typically found on the “postsynaptic” side of the synapse, which is the space between one brain cell, or neuron, signaling to another neuron. Neurotransmitters are typically released on the “presynaptic” side, cross the synapse, and bind to receptors which activates a molecular pathway that results in protein production and physiological effects.

If cannabinoid receptors are on neurons that produce the inhibitory neurotransmitter GABA, CB1 activation will inhibit the release of GABA and the neural pathway will not activated via disinhibition (inhibiting an inhibitor).

Most neural pathways are constantly in an inhibitory state because we do not need to be moving, eating, sleeping, etc. all the time. This means endocannabinoid disinhibition of neural circuits to activate behavior is a crucial part of our physiology.

New receptors such as TRPV1, GPR55, GPR119 and GPR18 are being discovered that are activated by cannabinoids. In fact, there are hundreds of “orphan” receptors that have unknown functions and unknown binding partners. It is likely that many of these orphan receptors will be discovered to be new cannabinoid receptors.

A healthy endocannabinoid system is key