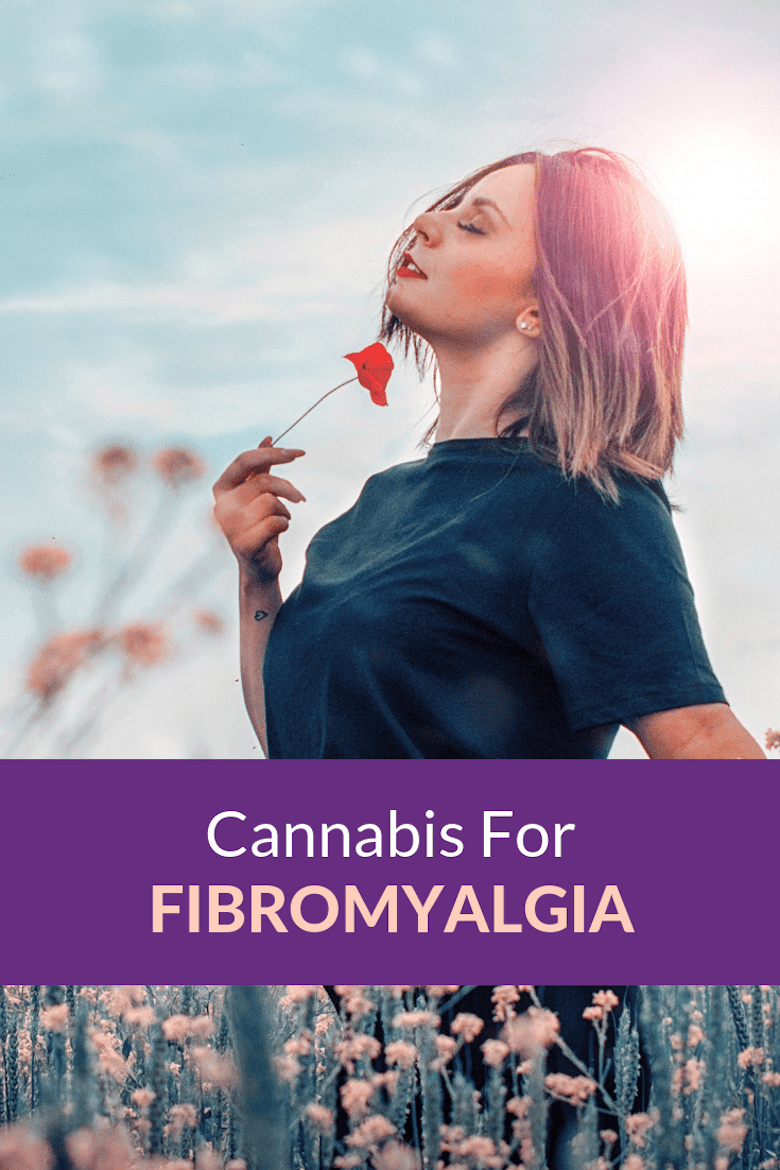 Cannabis for fibromyalgia patients can be life-changing. At least it was for me! As a neuroscientist diagnosed with fibromyalgia, I tried all the traditional treatments, but nothing worked and the side effects were awful. Cannabis and CBD are helpful for fibro patients because they treat some of the root causes of fibromyalgia instead of just covering up symptoms.

What Are The Symptoms Of Fibromyalgia?

Fibromyalgia is characterized by widespread musculoskeletal pain accompanied by fatigue, sleep, memory, and mood issues. It is often diagnosed by pressing on tender points throughout the body that results in pain upon light touching. Fibromyalgia flares occur when symptoms rapidly increase in severity or number; these flares may last for days or weeks and are often dependent on stress levels or triggers like poor diet.

Approximately 10 million patients in the United States have fibromyalgia, and 75-90% are women. While the cause of fibromyalgia is unknown, infections, physical or emotional trauma, and genetics appear to play a role in onset. Patients with lupus, osteoarthritis, and or rheumatoid arthritis are at higher risk of developing fibromyalgia.

In Canada, 30% of patients with fibromyalgia are on disability, whereas in the United States, the percentage is unclear because disability, as well as a fibromyalgia diagnosis, is harder for patients to obtain. In a survey conducted by the National Fibromyalgia Association in 2003, 99% of the respondents who were currently disabled because of fibromyalgia said that they would return to work immediately if they could find some relief for their pain.

What Are The Common Treatments For Fibromyalgia?

Role Of The Endocannabinoid System In Fibromyalgia

Cannabis helps fibromyalgia by reducing neuropathic pain, pelvic pain, and other forms of pain. It reduces spasms, headaches, inflammation, and anxiety and stress that may trigger or worsen flares. It can improve mood and depression that often comes with having a painful chronic disease with no cure. Finally, cannabis may improve serotonin or other neurotransmitter imbalances in fibromyalgia.

No genetic causes of fibromyalgia have been found yet, and a blood test for diagnosis was only recently developed and is not widely used or covered by most health insurance plans. It is possible that mutations in genes that regulate the endocannabinoid system could be involved in its development, but no study has looked at that.

Clinical Research On Cannabis For Fibromyalgia

Patients are already using cannabis, partly due to tightening restrictions on opioid use in the United States. The National Fibromyalgia and Chronic Pain Association completed a survey on the impact on patients of changing hydrocodone from Schedule 3 to Schedule 2. The survey found 17% of fibromyalgia patients who were no longer able to fill their hydrocodone prescription shifted to medical marijuana, and 13% moved to alcohol to treat pain, a much less desirable outcome. Another study published in 2012 found 13% of fibromyalgia patients used cannabis, with 80% using smoked marijuana and 24% using prescription cannabinoids.

In a pilot study of nine patients, THC in doses of 2.5-15 mg per day for three months significantly reduced subjective pain in the four patients that completed the study. In a study of 40 patients with fibromyalgia, four weeks of 1 mg of nabilone, a synthetic THC-like drug that binds strongly to the CB1 receptor improved insomnia but have little impact on pain, mood or quality of life.

Fiz, J., et al., Cannabis use in patients with fibromyalgia: effect on symptom relief and health-related quality of life. PLoS One, 2001.