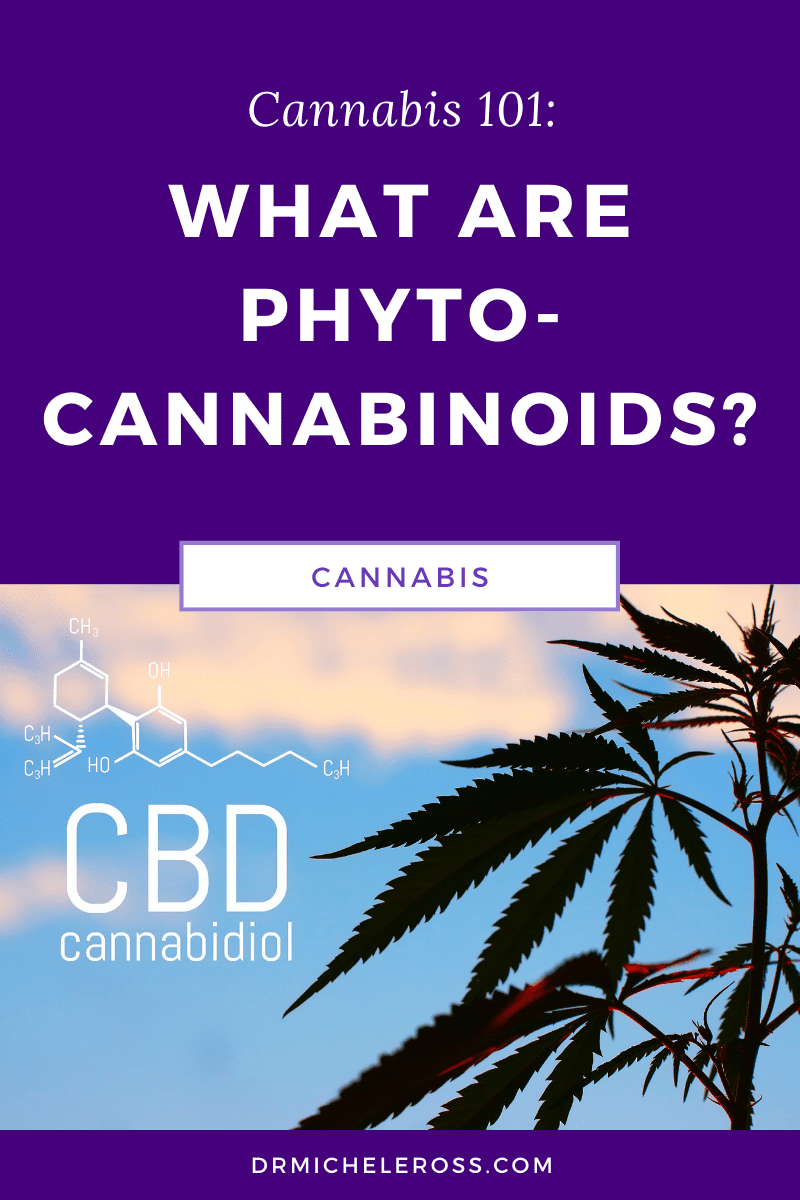 Where do phytocannabinoids come from?

Phytocannabinoids are found in three types of cannabis plants

There are three species of cannabis plants: Cannabis indica, Cannabis sativa, and Cannabis ruderalis. A hoax story claiming a new species was discovered in Australia in 2010 was debunked. Cannabis ruderalis is the least studied of the three cannabis species. C. ruderalis was first identified in 1942 in Russia by botanist Janischewski. C. ruderalis is often high in CBD and can now be found growing where hemp is cultivated. It is not used recreationally.

What is the difference between indica and sativa cannabis plants?

Cannabis indica and Cannabis sativa are differentiated by the shape and number of leaves, height, terpene content, and other attributes. Cannabis indica and Cannabis sativa are often bred together to create hybrid strains, and in fact there has been so much breeding of species that is often difficult to find a true indica or sativa strain, even if one is labeled so by a grower or dispensary.

How many phytocannabinoids are in cannabis?

Cannabis contains over 111 cannabinoids, the most predominant being THCA, CBDA and CBGA. Cannabinoids in the marijuana flower, or bud, and leaves are not psychoactive until heated. The raw cannabis plant does not contain THC or CBD. Some cannabinoids may have evolved to protect the cannabis plant form being eaten, as they may make insects sleepy or sick.

Phytocannabinoids from marijuana are federally illegal

All cannabinoids from cannabis (not industrial hemp), whether raw or heated form, are federally illegal in the United State under the Controlled Substances Act, where they are classified as Schedule 1 drugs.

While some states have legalized medical marijuana and even “adult use” or recreational marijuana, THC and the rest of the cannabinoids in cannabis plants are still illegal to travel with between states or on Federal property.

It’s important to know the city, state, and country laws regarding cannabis and products containing phytocannabinoids such as THC and CBD, and understand that they are constantly changing, as legalization and regulation is a new process.