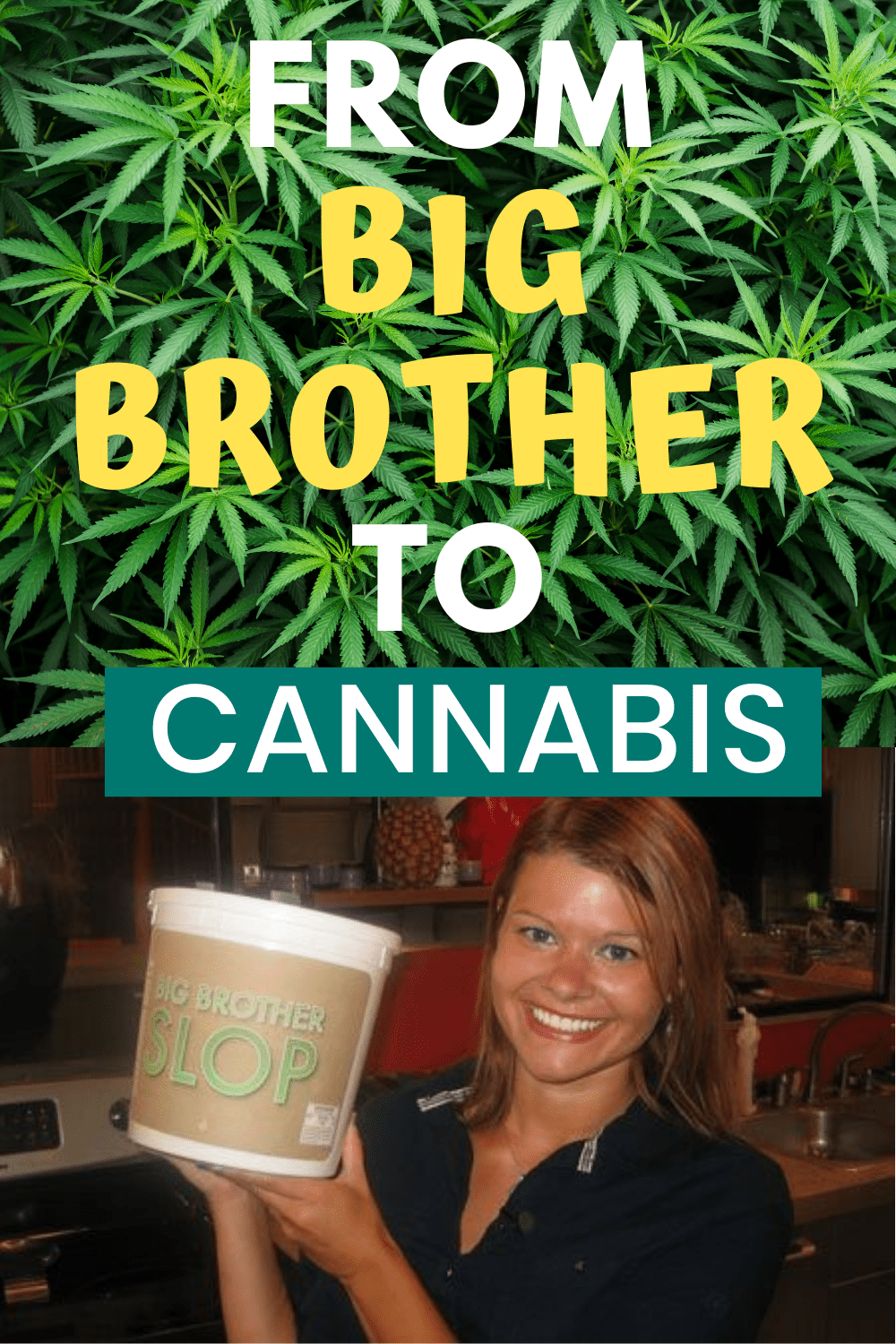 You might have landed on drmicheleross.com because you’re a healer. And not because you’re expecting me to bust out a rendition of Gwen Stefani’s latest single.

Maybe you were called to be a nurse, yoga teacher, or other type of wellness professional. Or maybe life made the decision for you, when you got diagnosed with a chronic illness no one seemed to know how to treat.

You may be considering using plant medicine like cannabis or or grow a business around it. You probably are.

I believe every human has the ability to heal themself. It’s been my passion to pass on ancient plant wisdom to help those who have been failed by traditional Western medicine, just like I was.

In order to heal, you have had to been hurt. Let me tell you my story.

Please join my Kratom Is Medicine Facebook Community if you have any questions on how to use or you need any other support.

Let me break down my quickie Lifetime movie for you:

2008: Earned my PhD in Neuroscience after 4.5 years of chopping off the heads of rats who were addicted to cocaine and other drugs and studying their brains. 👩🏻‍🔬

2009: Answered a Craigslist ad and beat 30,000 people to be cast on CBS’s Big Brother 11, making me the first scientist to star on reality tv in the world. 📺

2013: Got arrested by Los Angeles police at home for being legal medical marijuana patients, and falsely charged with felony conspiracy and marijuana possession. Spent two days in jail, life savings, and almost a year fighting charges. 🚔

2014: Got surprise married by a famous rockstar friend in the driveway of his house, in normal clothes. Start to have mystery illness symptoms. 10 months later we move to Denver, Colorado due to daily police harassment even after our case is dropped by the judge. Life is a roller coaster and I want to get off. 👰🏻

2015: Almost die from a combination of lead poisoning, black mold exposure, not adjusting to mile-high altitude in Denver, and 1000s of blood clots in my lungs and legs. Wheelchair bound, with a huge oxygen tank, and take months to even be able to walk again. On 10 pharmaceuticals that don’t work and try to kill myself often. ☠️

2016: Get diagnosed with fibromyalgia, but quit all my prescriptions using Rick Simpson Oil (RSO) and relaunch my cannabis research & education nonprofit. 💪🏻

2019: Husband refuses to accept bipolar depression diagnosis, spirals, and loses everything we own after I file for separation and move out. 9 months later he seeks help and we move to Las Vegas together. A part of me wonders whether I’m making the biggest mistake of my life. How could I forgive him? 💔

2020: COVID happens. I thrive despite the chaos, and use “The Great Reset” to rebuild what was lost. I lose 40 lbs on the keto diet. I publish CBD Oil For Health, launch a brand called AURA Therapeutics, and relaunch several companies including Fibro University. My husband’s mental condition stabilizes and we’re the happiest we’ve ever been. 💕 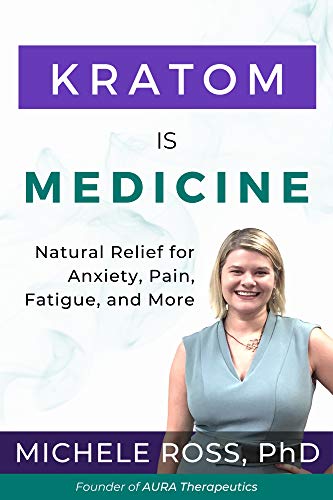 by Dr. Michele Ross. Learn how to safely navigate the process of buying and using kratom products as well as research on how kratom works in the body to provide natural balance to the opioid system without the dangers of prescription opioids.

Buy Kratom is Medicine on Amazon

As you can see I’ve had more life experiences than your average scientist, and I’ll share many of the colorful experiences I’ve had and the lessons I’ve learned here and on my podcast.

2020 sucked hard, but no matter what happens to you, you can get back up. You can heal yourself. You can pivot your business. You can go from living in your car to 100K in the bank in 6 months. I’m living proof.

Don’t give up. You’ve got this.