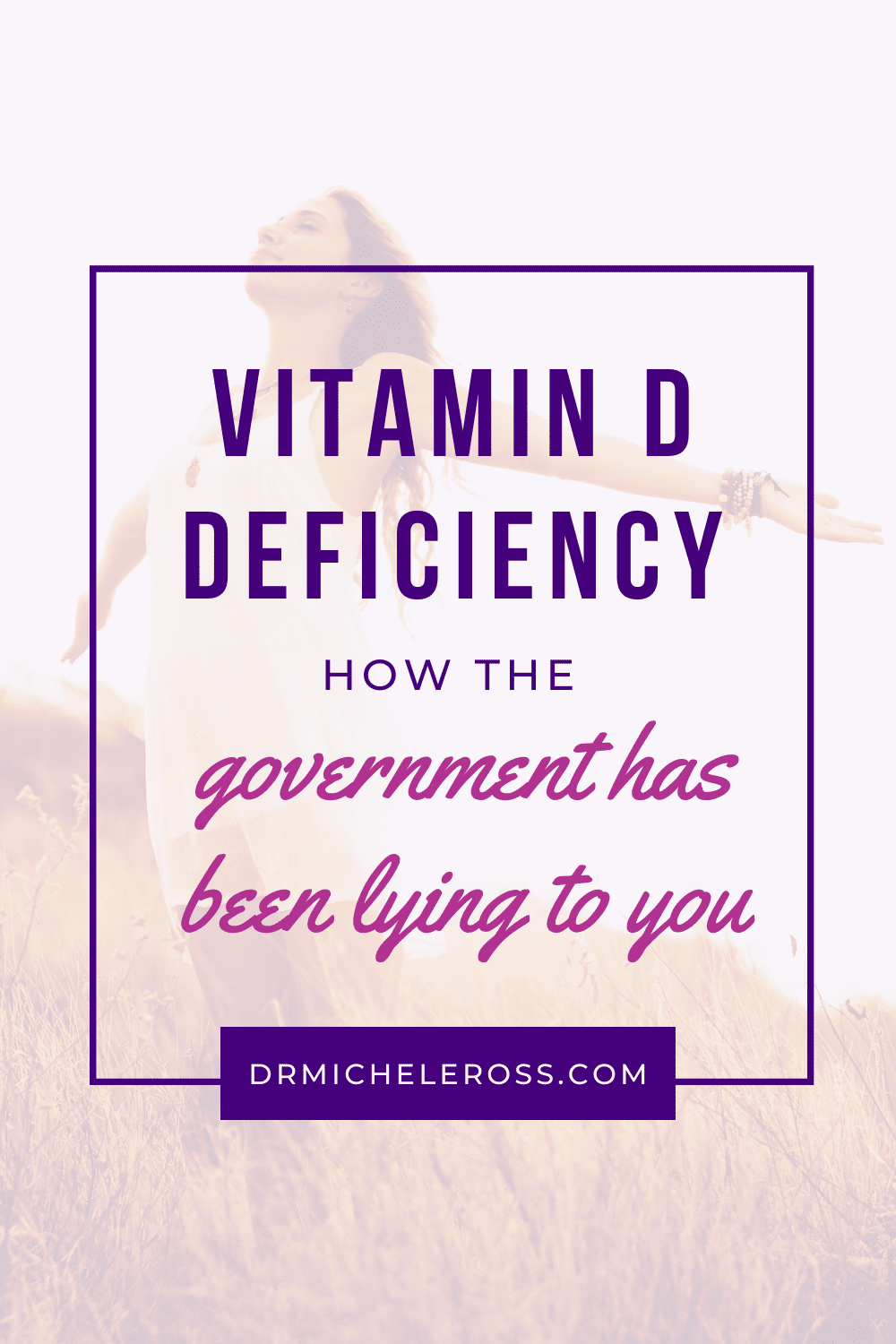 Where Vitamin D comes from

This little miracle vitamin is Vitamin D. For decades the United States government reported that Americans were receiving enough Vitamin D through their diet or made in their body through sun exposure. The reality was that the Western Junk Food Diet was devoid of any vitamins or minerals, obesity was increasing, and Americans were hiding in their homes and offices, away from the sun, and slathering on UV-blocking sunscreen when they were outside.

Vitamin D deficiency isn’t just rampant and severe in the United States, it is a global pandemic, even in seemingly healthy adults.1 Up to 50% of humans are deficient in Vitamin D, with a higher incidence rate in chronically ill patients. Vitamin D deficiency has been linked with multiple sclerosis, migraine, depression, weight gain, cancer, Crohn’s disease and ulcerative colitis.2-4

Vitamin D is the most commonly ordered test

There was an 83x increase in Vitamin D testing billed to Medicare from 2000 to 2010, making it Medicare’s fifth most commonly ordered test. Yet there’s still no consensus from the Institute of Medicine on what the safe levels of Vitamin D supplementation in pill form is for achieving optimal blood levels. A group of scientists have even formed a Vitamin D council to create awareness of Vitamin D deficiency. One thing is for certain, the Recommend Daily Allowance (RDA) of 600 IU a day of Vitamin is clearly insufficient.

What else is our government hiding?

It’s up to patients to take their health in their own hands and throw out the misinformation the government feeds the public. What other simple changes could patients make to boost their health instead of popping pharmaceuticals like Tic Tacs?

Since we were lied to about Vitamin D deficiency, isn’t it possible we are also being lied to about other forms of deficiency, like endocannabinoid deficiency? The government still says cannabis is an illegal and addictive drug, but it has applications for thousands of symptoms and conditions, from migraine headache, to cancer, to epilepsy.

Want to learn about endocannabinoid deficiency?

Dr. Michele Ross is a neuroscientist working with cannabis, kratom, and mushrooms to help patients with chronic illness live their best life ever! Her specialties are fibromyalgia, mental health, and women’s health. She is the author of Vitamin Weed and CBD Oil For Health. Become a member of Infused Health today!